Read this for a more recent update on the goings on with the Brissette family and their work establishing a home for special needs children in Haiti. I love this family and perhaps you will feel inspired to support their work.

Ruby Pratka - Year of No Fear

A piece I reported back in the winter that recently ran in the Québec Chronicle-Telegraph >/a>. 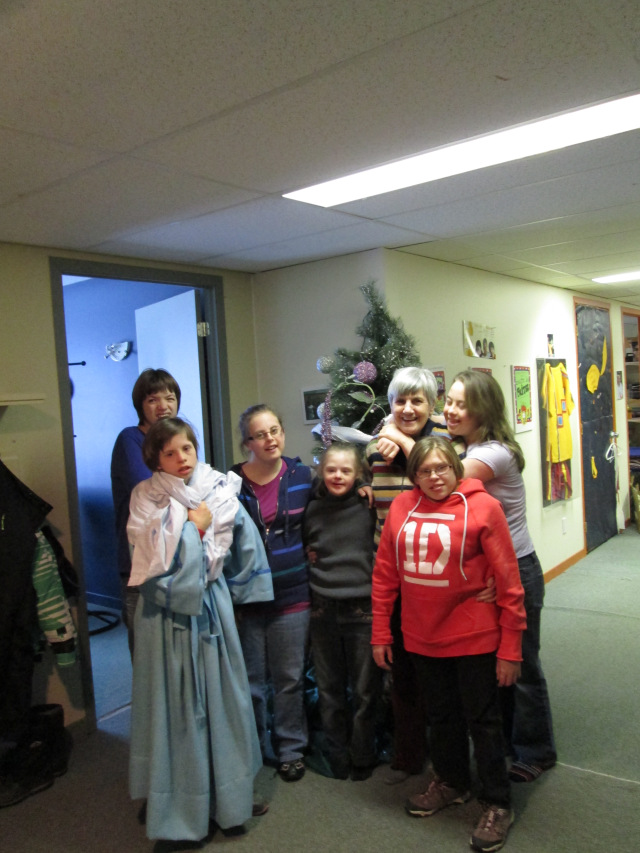 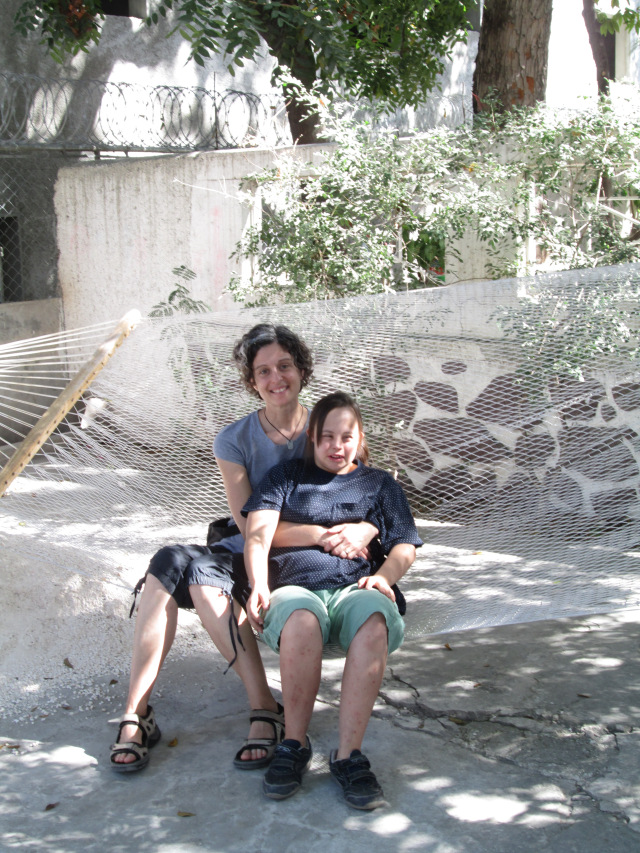 Louise Brissette’s phone never stops ringing. Her spacious farmhouse echoes with children’s shouts. As the adoptive mother of over 30 special-needs children, she’s used to being on call at all hours.
“I sleep only about four or five hours a night,” says Brissette, 67. “For a while I used roller skates to get around the house, it was faster.”
Brissette is the founder of La Petite Béquille, a home for children and youth with severe disabilities, nestled on a farm in the village of St-Anselme, between Lévis and Beauceville.
The children’s level of independence varies widely. Two of the older students have gone on to university and professional careers. Some attend the local public school and others take classes or learn trades at the accredited school on the farm. Several others need feeding tubes… 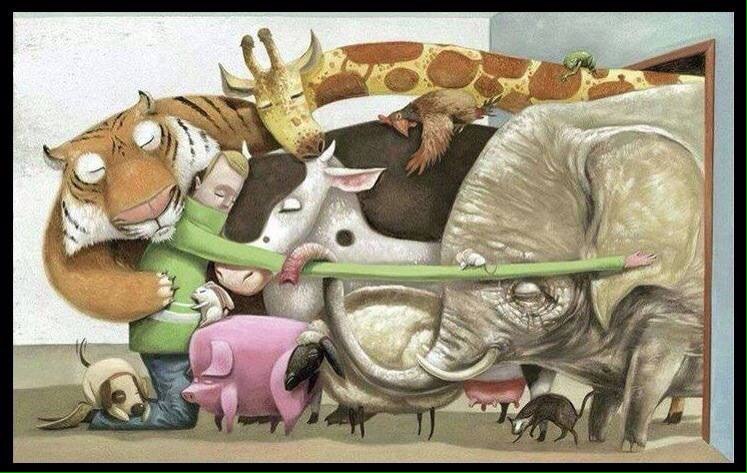